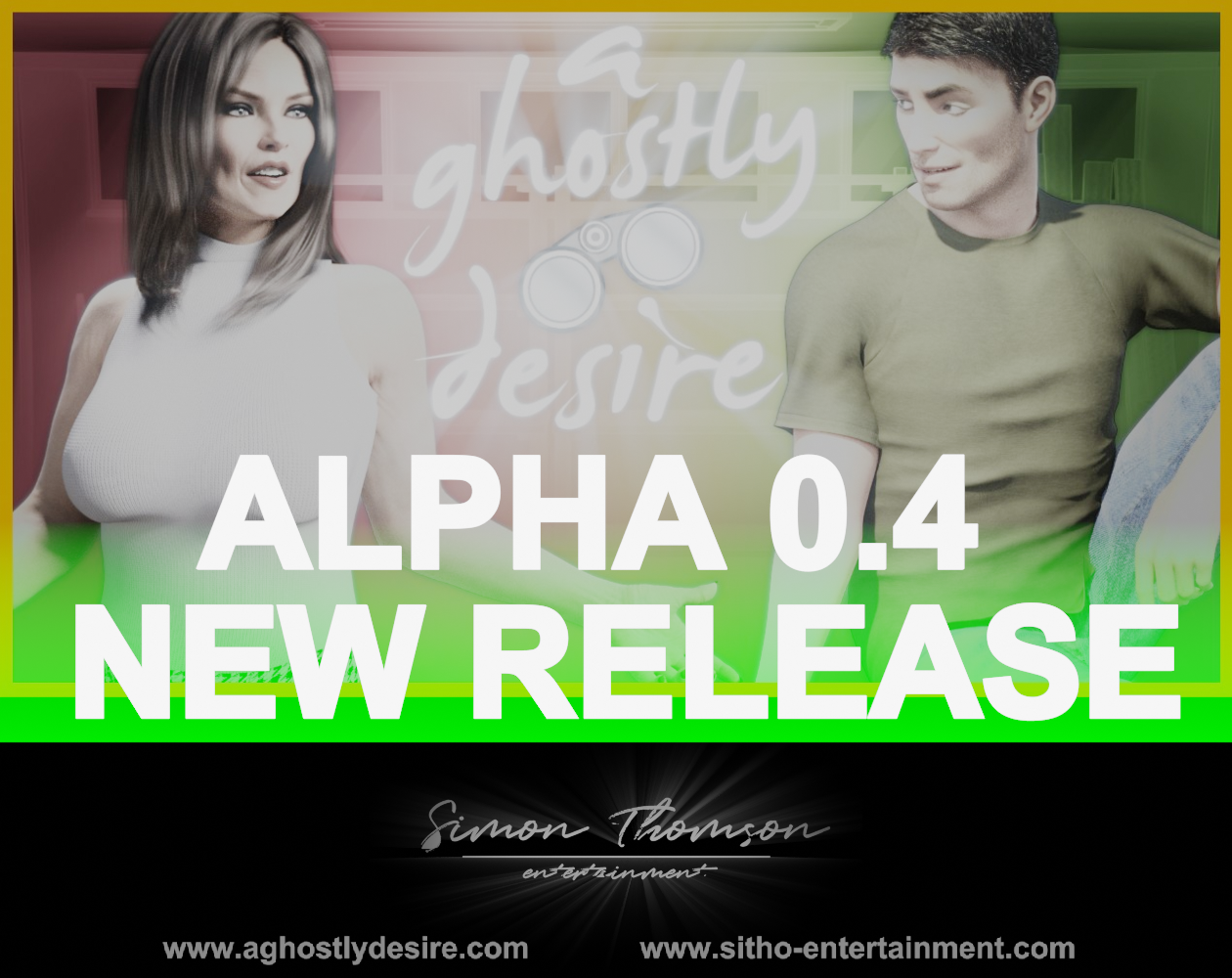 Welcome to this release post (alpha 0.4) for "a ghostly desire"

[SPOILER (rough breakdown)]
..after talking to Dayna within the kitchen (end of 0.3),
you are now able to meet her in the shed and continue
with the shed renovation.
The story goes after that straight into Larissa's visit!
She'll finally arrive and you should spend the evening with her and Dayna.
After bringing her home, you'll visit the new Bar in town "Violet's Rise"
and meet some new people!
The next Day begins with Joanne and Floria.
They are also two new characters and they will be skippable,
but the main introduction part for them needs to be finished
to continue!
[/SPOILER]
__________________________________________________

fixed:
- talking to Dayna in the kitchen now shows the correct text
- the issue, Dayna doesn't show up after kitchen (chance to hit the scene 20%)
- the issue that Dayna's bedroom wasn't longer visitable
- the clipping issue (mc shirt) in the first Rebecca repair scene

thank you for your support, I really appreciate that <3
best
~Sitho 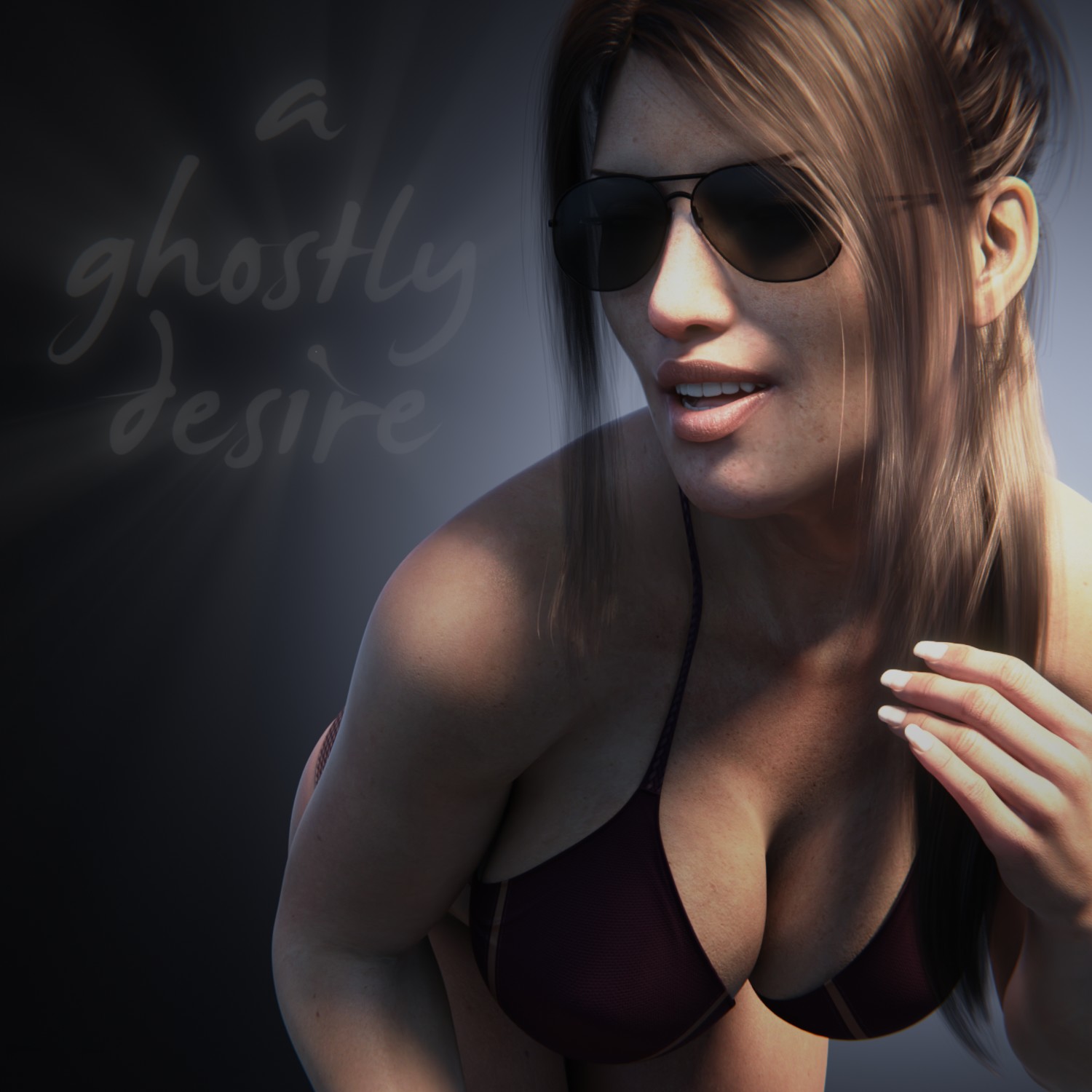